Gateway Rehab is the region’s premiere non-profit addiction recovery center, with nationally renowned addiction treatment programs. They  looked to A to Z when admissions rates declined at its 22 locations throughout Pennsylvania and Ohio. Gateway Rehab named A to Z as agency of record, with the charge to heighten community awareness and increase admissions. 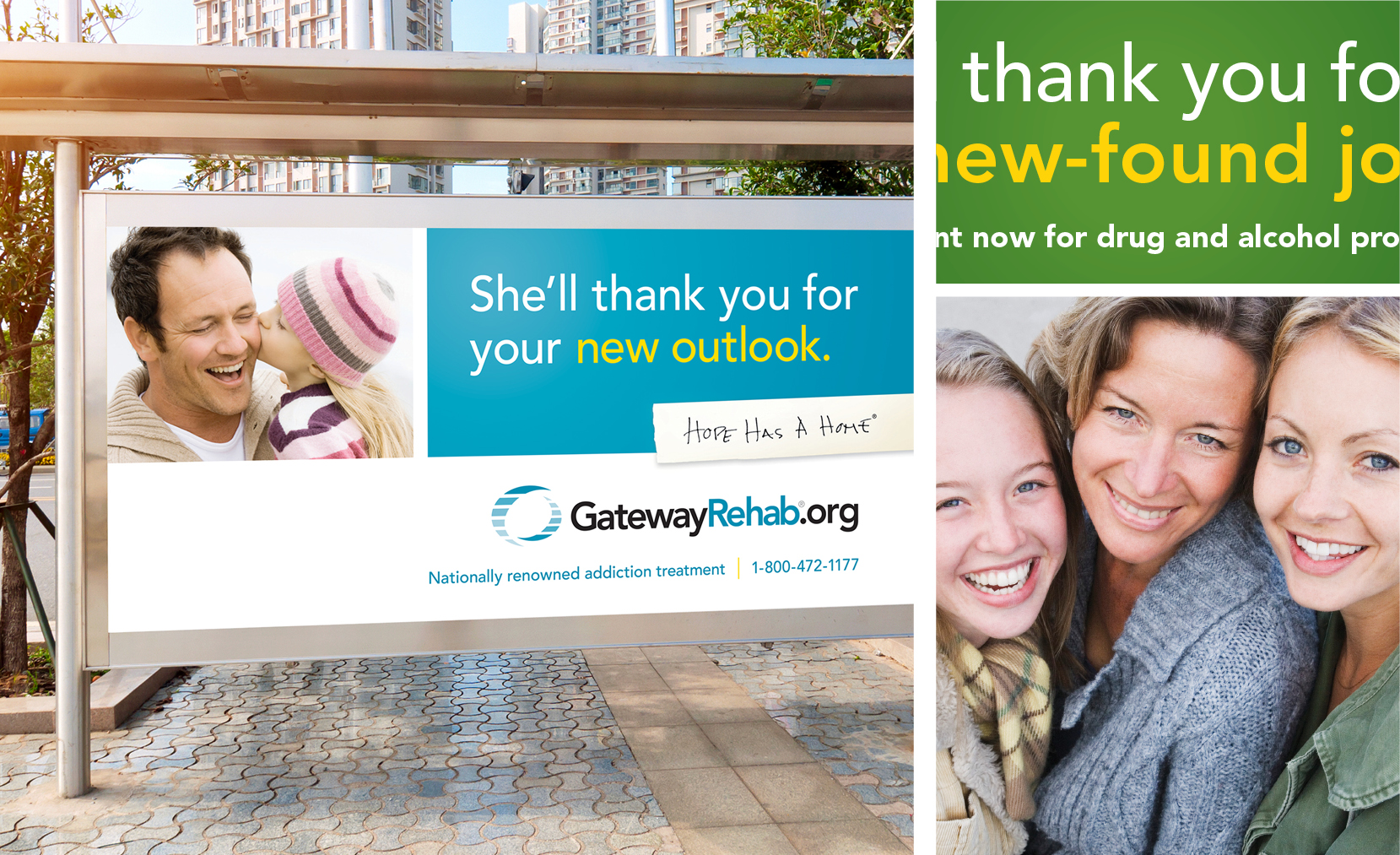 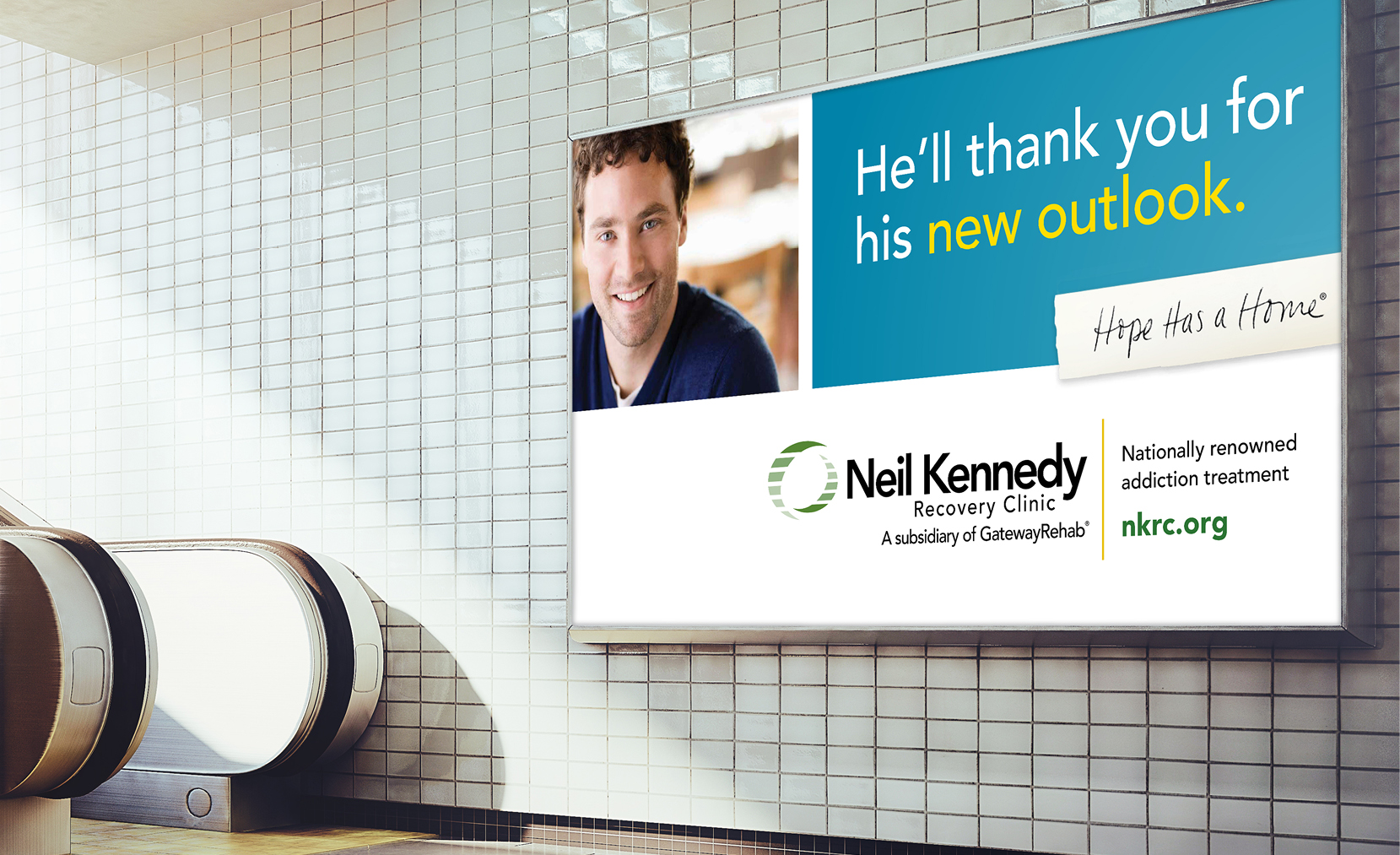 A to Z secured a sponsorship for Gateway Rehab to host a “Townhall Meeting” on addiction — a first-ever for the region — filmed and aired by A&E. The event drew more than 400 attendees and garnered valuable media attention. Invitations, signage, media interviews, and press releases integrated the campaign across all mediums.

A to Z teamed with Comcast to create an interactive advertising platform, directing viewers to click for additional information. Gateway Rehab received more than 60 responses the first day of airing. 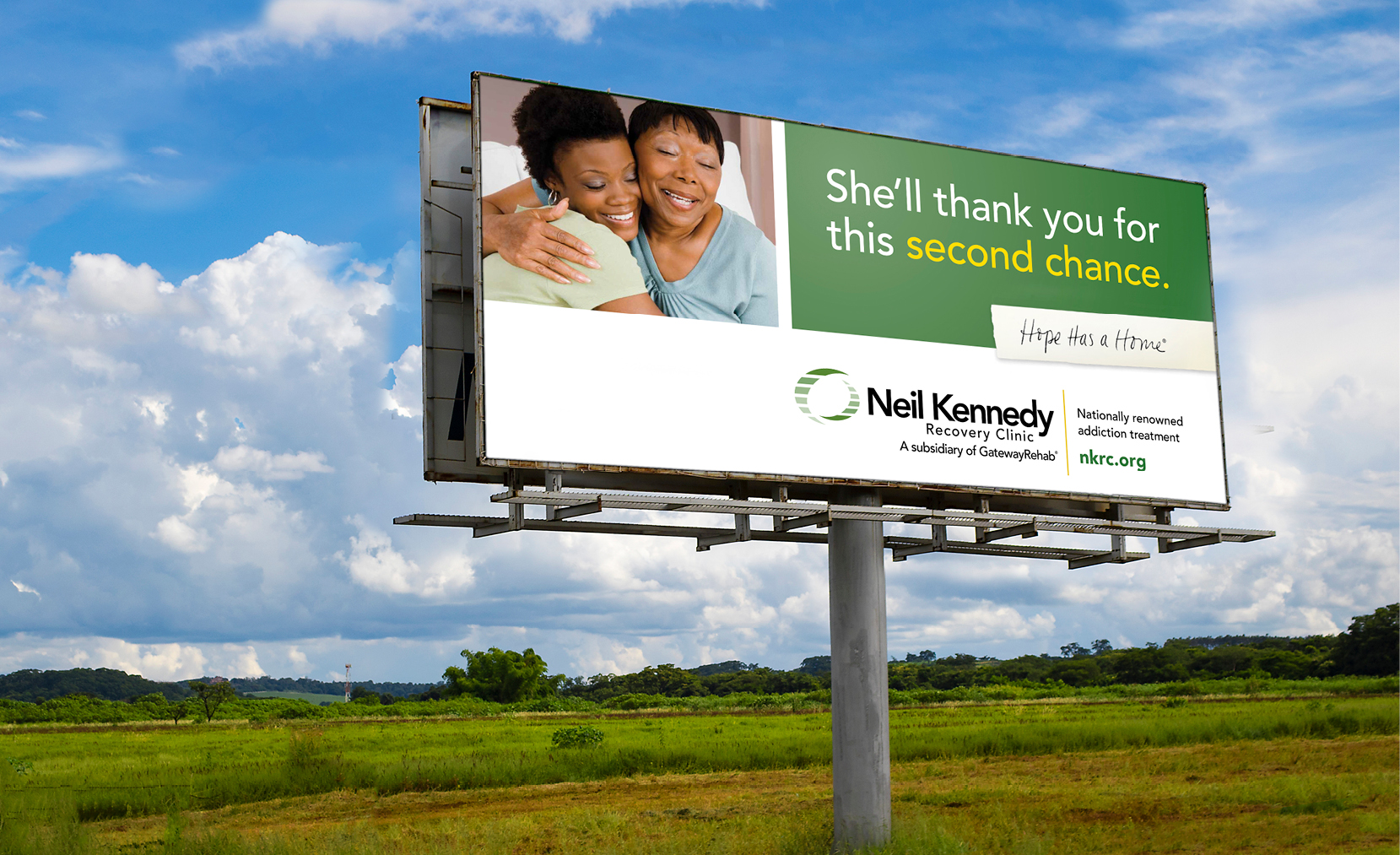 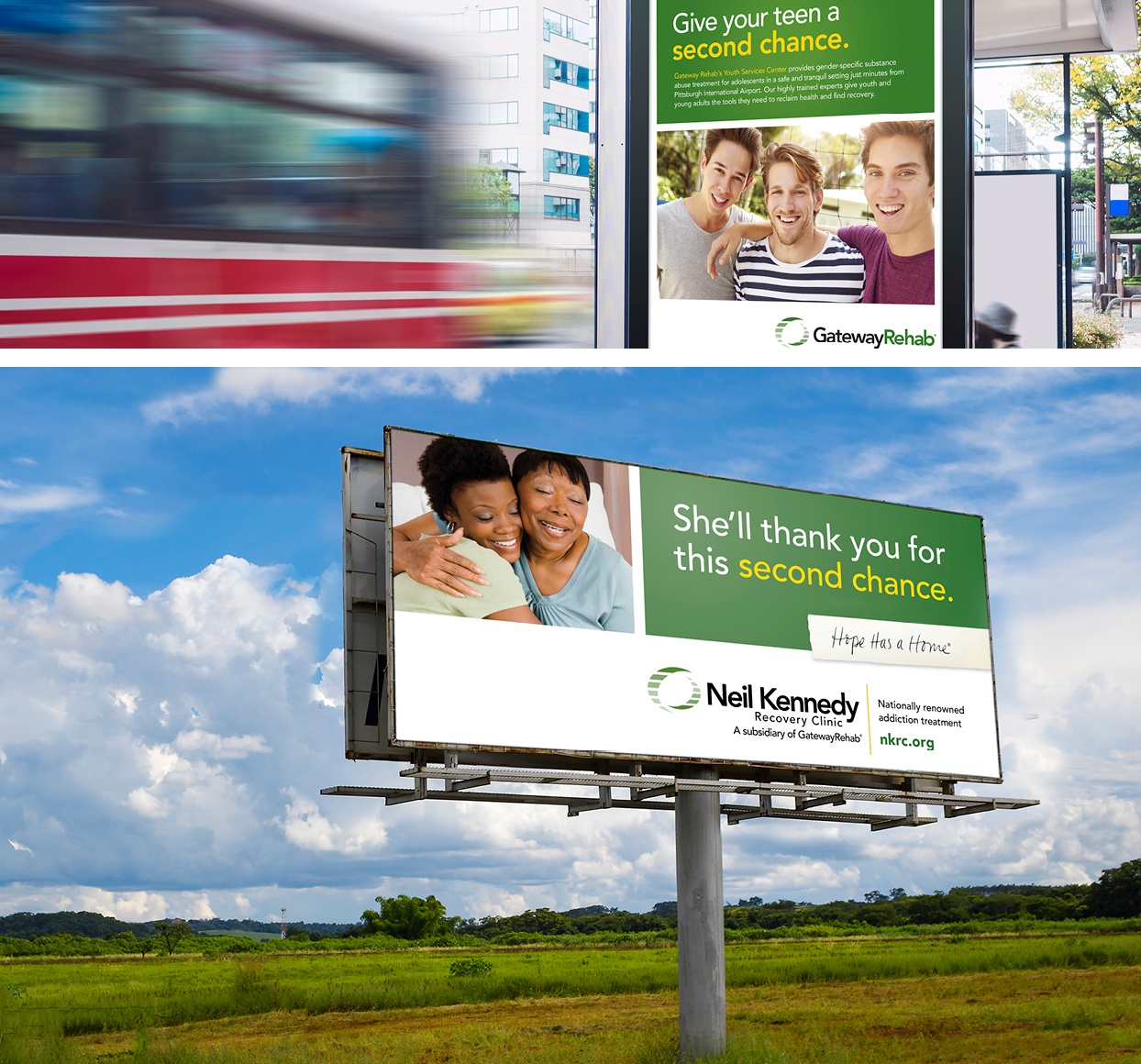